Migraines – More Than Just A Headache

Migraines – More That Just A Headache

In the United States, more than 30 million people have 1 or more migraine headaches per year. This roughly corresponds to approximately 18% of females and 6% of males according to an article in the journal Neurology.

The classic migraine headache is characterized by unilateral head pain which may be preceded by various warning symptoms such as flashes of light, blind spots, or tingling of an arm, collectively known as an aura.  Migraines tend to be moderate to severe throbbing headaches along with nausea, vomiting, and light sensitivity.  They intensify with motion over several hours and are somewhat relieved by lying down in a dark room.

THE MANY FACTORS THAT CAN WORK AGAINST YOU

There seems to be a combination of genetic predisposition along with environmental factors that causes migraines.  Common migraine headache triggers are: hormonal changes, food sensitivities, stress, weather changes, and/or chemical sensitivities.  Being that migraines are seen much more in women and around their period Estrogen levels have been seen to be linked to migraines.  The most common occurrences in women start in adolescence, before or during periods, during pregnancy, menopause, and often with hormonal medications.

Stress in our lives manifests itself in a number of ways.  Often a person under stress holds tension in their upper back, neck, and jaw which predispose them to headaches.  The middle meningeal artery which runs along the temporal cranial bone just behind the ear is often felt to be involved with migraines.  Also, it is common to clench the jaw and grind ones teeth during times of stress which can wear down teeth, add to further dental misalignment, and headache pain.

Diagnosis starts with good history taking especially looking with common associations as age of onset, relation to hormones, foods, and occurrences with other family members.  A history of unilateral debilitating headaches that are episodic, recurrent, and have a well-established pattern is typical for that of migraines.  Typical diagnosis is made from the history and physical exam with occasionally a Computerized tomography (CT) or Magnetic resonance imaging (MRI) scan, if indicted, to rule out tumors, strokes, or aneurysms.  Most commonly, a good structural exam evaluating overall posture, muscle tension from the upper body to head, jaw alignment, and cranial bone movement can establish a diagnosis.

AN OUNCE OF PREVENTION

Prevention of migraines starts with avoiding food triggers, treating musculoskeletal, nutritional, and hormonal imbalances, along with food allergies.  For example, a magnesium deficiency is commonly seen with muscle tension and migraines and can easily be supplemented.  Of course, don’t forget the best natural anti-inflammatory-WATER.  So if your urine isn’t almost a clear color than you are dehydrated.  When necessary, preventative medications can be used such as beta blockers (propranolol), antidepressants (amitriptyline), or anti-seizure drugs (Topamax, Neurontin) till migraines are better under control.

TREAT THE CAUSE NOT JUST THE SYMPTOMS

A good first place to start in treating migraines is replacing nutrients that might be deficient such as magnesium, Riboflavin (vitamin B2), or even Co enzyme Q 10.  Another natural nutrient, 5- hydroxytryptophan otherwise known as 5-HTP which at proper levels helps maintain optimal neurotransmitter and endorphin levels.  Then also, there are herbs like Butterbur and Feverfew which have notable anti-inflammatory effect and well-studied for Migraines.

Migraine treatment includes treating the acute attacks as well as preventing future occurrences especially for those individuals with frequent headaches.  With musculoskeletal therapy it is important to address the head, neck, jaw, and upper back with the goal of reestablishing good postural alignment of the head over the torso.  With acute attacks musculoskeletal therapy and acupuncture along with IV mineral/vitamin therapy can often abate migraines if treated early or reduce pain and duration for those more severe migraines.

As an Osteopathic Physician, I am trained to evaluate and treat both the musculoskeletal and metabolic aspects of migraines.  By addressing all the various triggers, incorporating the patient into their health care, and tailoring the treatment to the individual the best outcomes are insured.  This also will allow for the minimal need for the use of “rescue medication,” subsequently less drug side effects, and a shorter course of treatment. 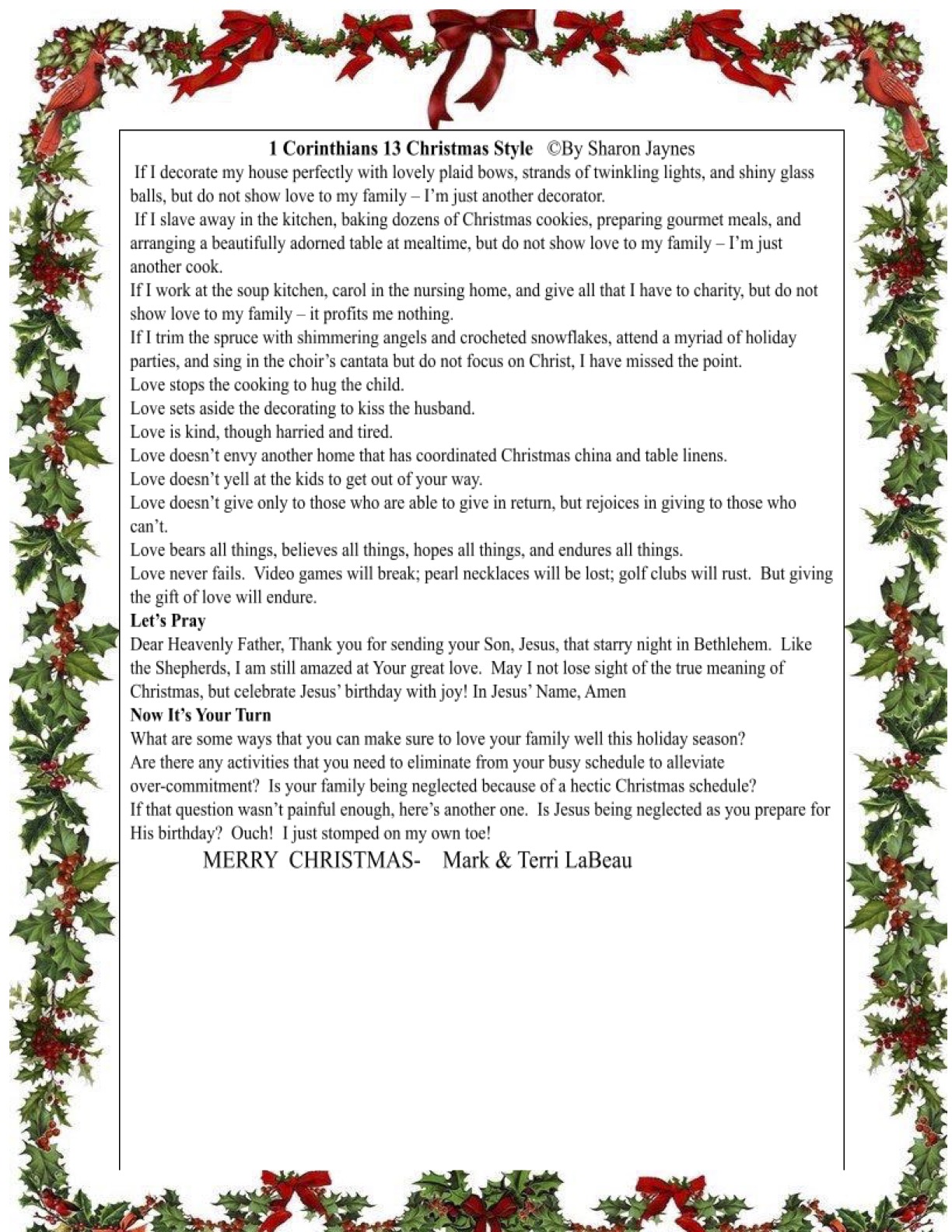 The season of Christmas is synonymous with Love. It's a season when most people are a bit happier, a bit more hopeful, a bit more forgiving, and a bit more loving. Understandably, for too many people Christmas is also a season of loss, hopelessness, and despair. Yet love can break through even the most downtrodden just as light overcomes darkness. So, if you want to take a peek at looking at Love- Christmas Style just goes here... 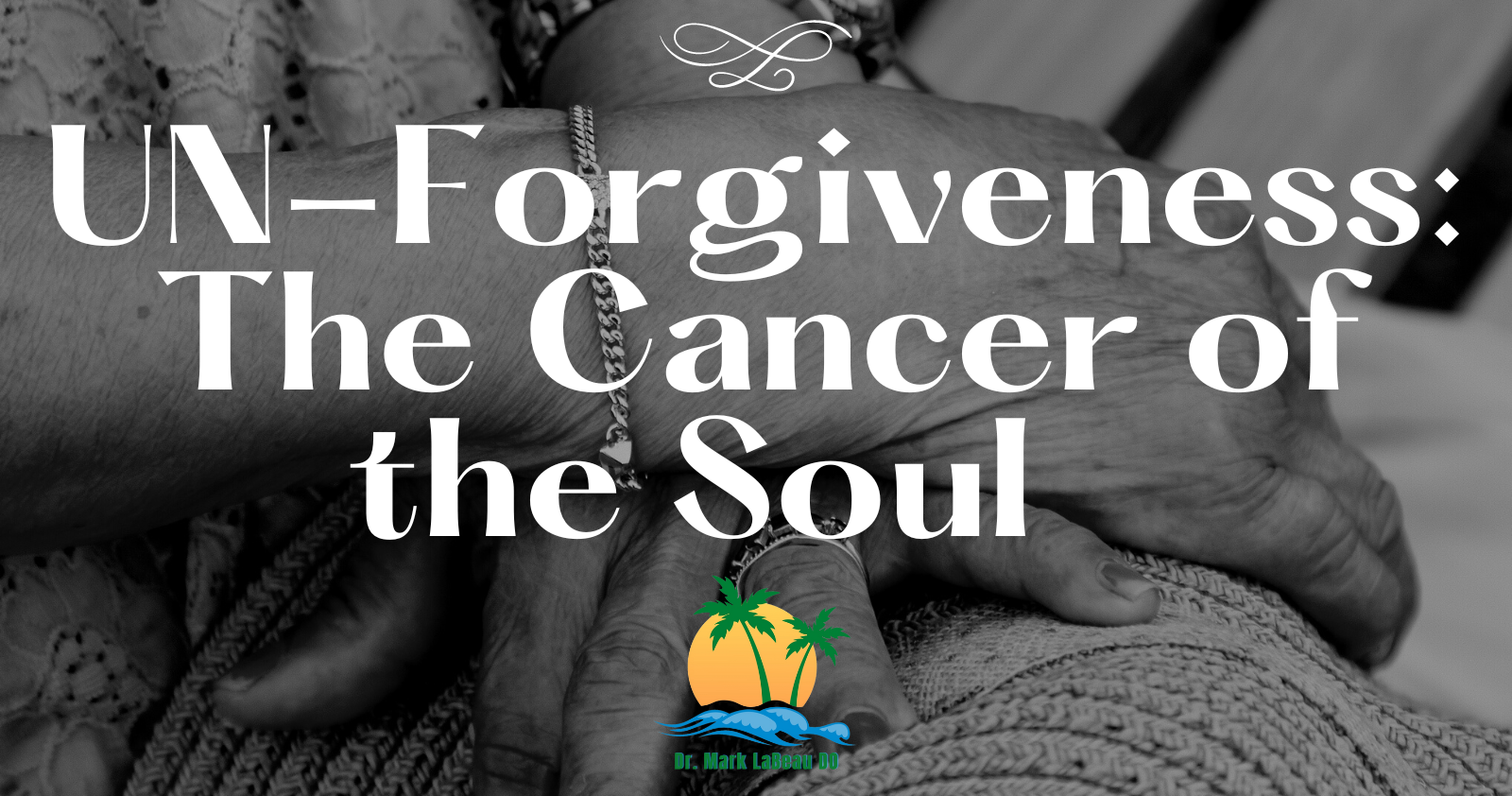 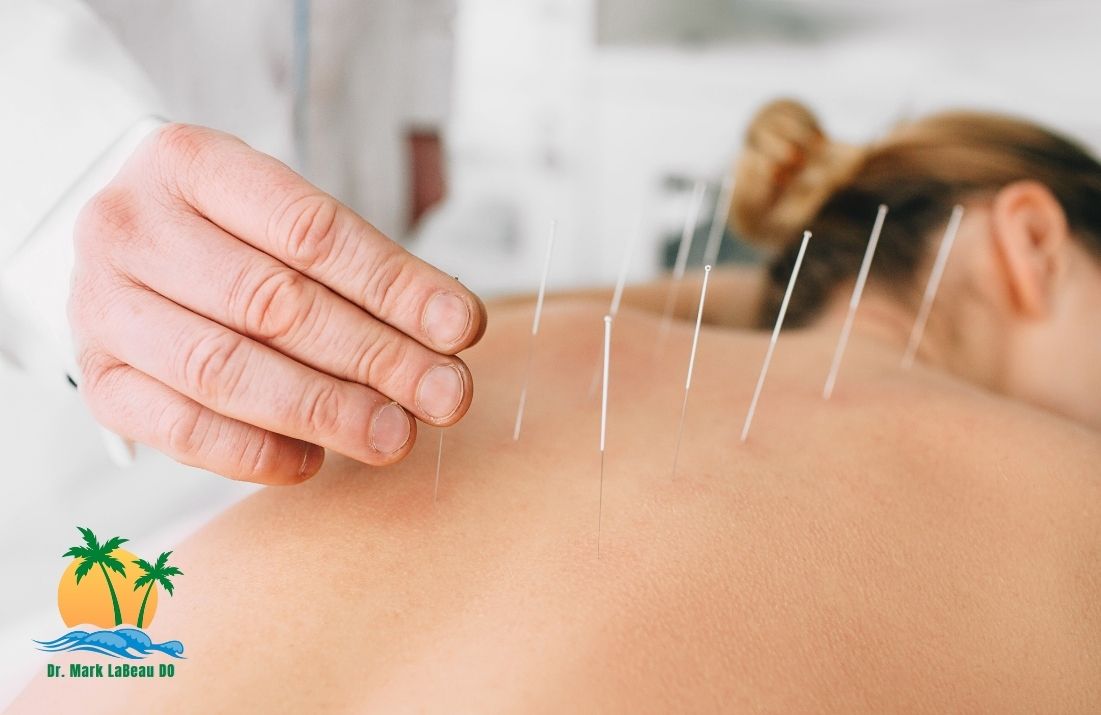